SuperGuy by Kurt Clopton (Not a Pipe Publishing, 2017)

At heart, SuperGuy is a workplace comedy, albeit one that takes hilarious advantage of every superhero cliché in the toolbox. The story opens with the hero already in dire, ridiculous peril, then makes use of an extended flashback to convey SuperGuy’s origin story. And what a story it is, a workplace comedy in its own right. Through the alliances, petty rivalries and small-scale power struggles in the offices of city government, overeducated but unemployable intern Oliver Olson accidentally becomes SuperGuy when the mayor decides to fill a budgeted hero position in order to secure re-election. As a real if low-budget and modestly-powered (but not modestly-costumed) hero, Oliver has to quickly adjust to his new position, which has its own set of rules, alliances and rivalries. While still 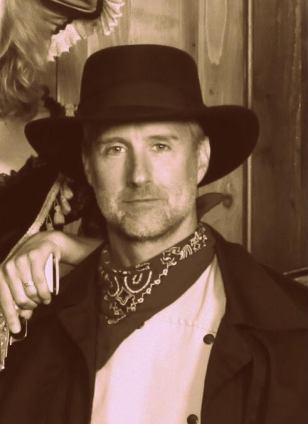 learning what his powers are and how to control them, SuperGuy is forced into conflict with a bona fide supervillain, a brainiac with plans for world domination . . . and a serious crush on a diner waitress. I won’t give away how SuperGuy gets out of that opening peril, but the stage appears to be set for the next exciting episode.

I received an advance copy of this book from the publisher in exchange for an honest review.