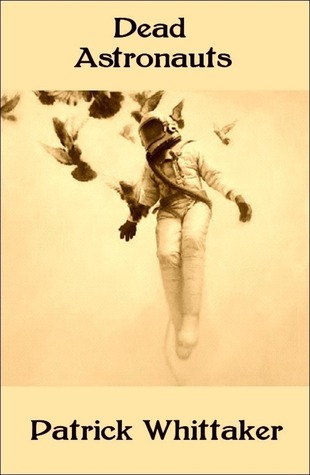 This collection features an abundance of short fiction with apparently ordinary but off-kilter settings that make them equal parts amusing and disturbing. Monsters, mutants, magic and myths all get their moment, and every story has some kind of breathtaking twist at the end. The title story takes place in middle-class suburbia where people are concerned about their lawns and what the neighbors think — but with the odd, unexplained detail that dead astronauts keep landing on the lawn overnight. This leads unexpectedly (and delightfully) to comic romance. “9:03” is a creepy ghost story with an ending that’s both icky and happy. “Head” is a mytho-porno-horror fantasy featuring the severed head of an ancient Greek hero. Sherlock Holmes makes an appearance, investigating the death of Lewis Carroll in “The Snark Equation.” “The Skitterlings” and “Celia and Harold” are two very different (and funny and disturbing) takes on the idea of a fast-spreading viral catastrophe. And that’s just a few of the creative works to be had here.

A few formatting issues marred my enjoyment. At least two stories appear twice in succession, and every story is numbered 1, so there’s no useful table of contents for navigating around. They didn’t stop me from reading to the end, and I’m sure these problems can be addressed in the next edition. This set of creepy stories dares you to laugh and leaves you thankful for your ordinary life.